Read it on OverDrive!

More TED Talks on privacy and related topics are being made all the time. Learn more: https://www.ted.com/topics/privacy

Glenn Greenwald was one of the first reporters to see — and write about — the Edward Snowden files, with their revelations about the United States' extensive surveillance of private citizens. In this searing talk, Greenwald makes the case for why you need to care about privacy, even if you’re “not doing anything you need to hide."

More TED Talks on privacy and related topics are being made all the time. Learn more: https://www.ted.com/topics/privacy

The smartphone you use reflects more than just personal taste ... it could determine how closely you can be tracked, too. Privacy expert and TED Fellow Christopher Soghoian details a glaring difference between the encryption used on Apple and Android devices and urges us to pay attention to a growing digital security divide. "If the only people who can protect themselves from the gaze of the government are the rich and powerful, that's a problem," he says. "It's not just a cybersecurity problem — it's a civil rights problem."

The Art of Dissent

Appelbaum flew to Beijing to meet with (pre-passport) Weiwei, and they created Panda to Panda, a series of cute bears stuffed with shredded NSA documents from Wikileaks. The stuffing process was filmed by award-winning Citizenfour documentarian Laura Poitras, and the pandas—also stuffed with backup memory cards of the shredded documents—were mailed to galleries and museums all over the world. 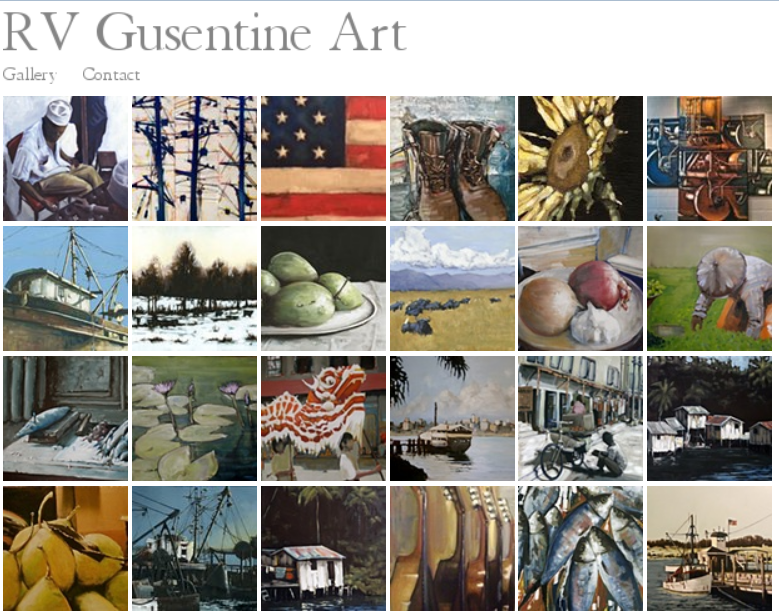 When it works, a painting will encourage us to engage and empathize. A good painting will involve us in its story and invite the participation of our imagination, memory and emotion. I hope these paintings can reveal the simple visual appeal found in the snapshots of daily life and convey the intrinsic value of empathizing with the everyday lives of our fellow humans.