You can also choose a database from the Digital Resources A-Z List. 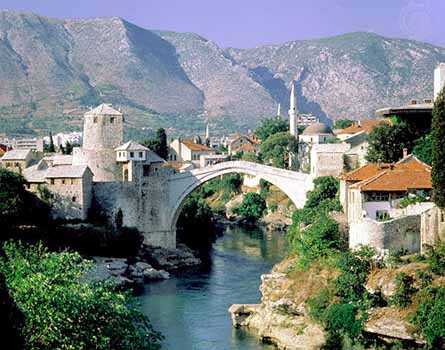 Rebuilt stone arch bridge across the Neretva River at Mostar, Bosnia and Herzegovina. The original bridge, built in 1566, was destroyed by artillery fire in 1993.

Successively part of the Ottoman Empire, Austria-Hungary, and Yugoslavia, Bosnia has historically been multiethnic, with ethnicity often aligning with religion.  Christian Orthodox Serbs, Muslim Bosniaks, and Catholic Croats constituted the majority of Bosnia's population, with significant Roma and Jewish minorities. In 1992, with the break-up of Yugoslavia, Serb ultra-nationalists living in Bosnia implemented a program of "ethnic cleansing" against non-Serb Bosnians, with the aim of joining part of Bosnia to Slobodan Milosovic's Greater Serbia. In addition to fomenting the worst human rights abuses seen in Europe since World War II, this genocide displaced nearly a quarter of Bosnia's pre-war population.  Today, nearly one million Bosnians live in diaspora in a variety of places around the world. 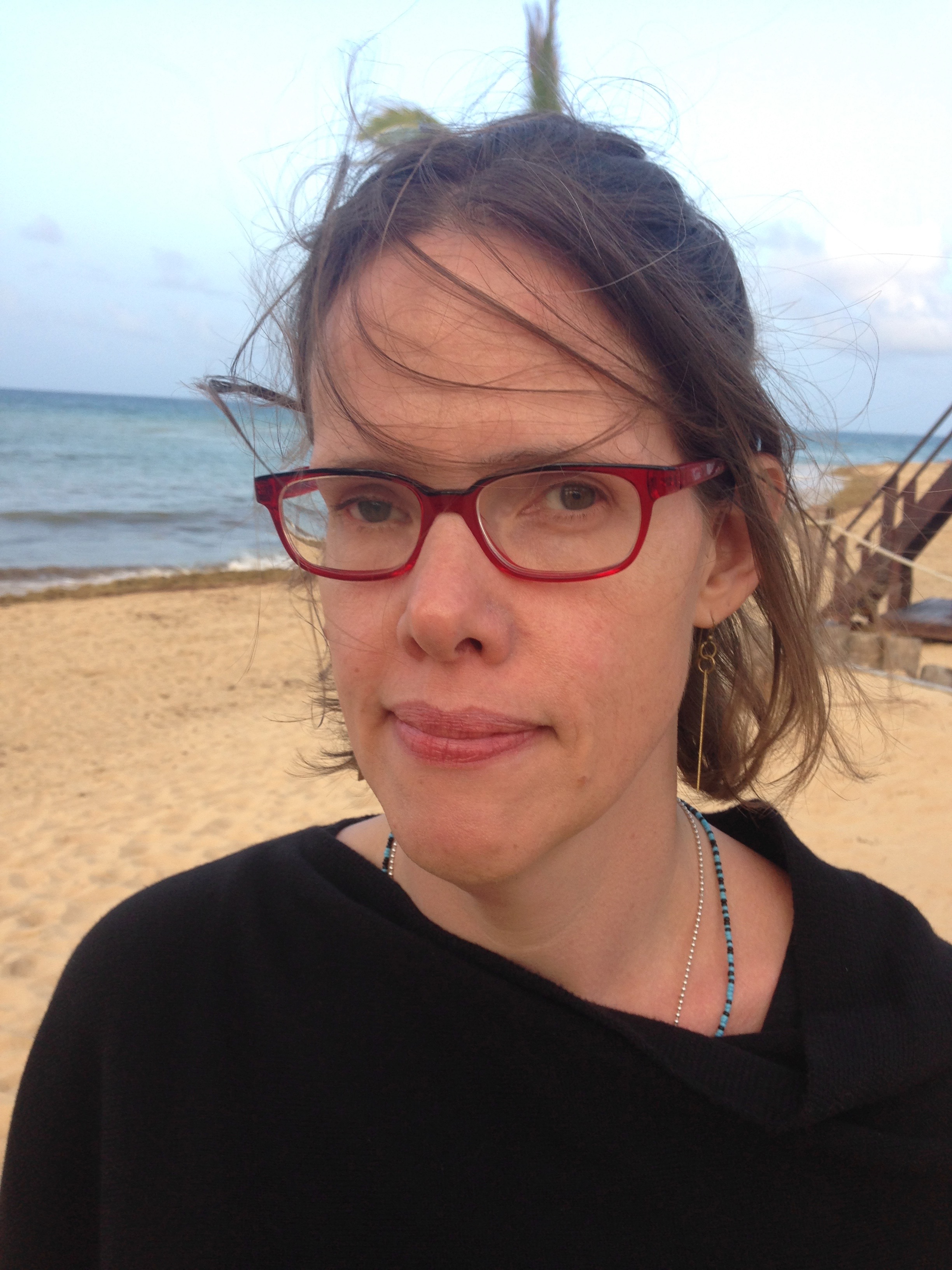 These are just a small selection of supplementary materials from the Library's collections. A complete list of our Bosnian Studies Materials can be found in the library catalog's Featured Lists.