Discover resources on the history of the unviersity. 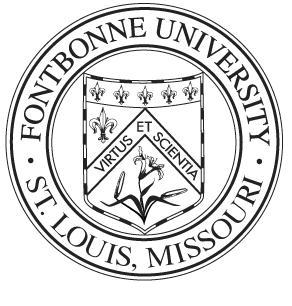 Fontbonne Heritage: The Sisters of St. Joseph of Carondelet

Because mission is so important at Fontbonne, it is important to know how we began. This video will take you back to the roots of the sisters and explain why the environment at Fontbonne is so different from other institutions.

O Fontbonne, we love you,

Your purple and gold,
We pledge our allegiance
Which ne’er shall grow cold,
But strong as the granite
That builds your firm walls
Shall lead us all Godward

Whatever befalls
In youth’s glad fair Maytime
We came to your arms,
Your love has caressed us,
Has shielded from harms.
Your standards have formed us
Your faith has inspired;
We found in your portals
Ideals we desired.

In 1927, the first class of Fontbonne began a tradition that is carried on today. Originally connected to the shovel used for the Fontbonne’s ground-breaking in 1924, a bronze chain bears the year of the first graduating class at its head, and each subsequent graduating class is connected by square links inscribed with each graduation year. A new link is added each year at commencement ceremonies to continue this unique part of the University’s history.

Ringing of the Bell

The women of the Class of 1949 donated a bell for the Ryan Hall Chapel.  For many years, the bell was rung for a variety of occasions including daily prayers. It is believed that the bell was also rung at each Commencement, with the number of rings coinciding with the year of the graduating class (60 rings in 1960, 74 rings in 1974, and so on.)

In 2000, a new tradition was started and the bell was rung one time for each graduating student as a way for Fontbonne to celebrate each individual student’s effort and success. Now, all graduating students are invited to participate in the ringing at the conclusion of their commencement ceremony.

According to the 1946 Student Handbook, the purple was taken from the episcopal colors of Archbishop John J. Glennon, S.T.D., of St. Louis, Missouri, and he gold from the papal colors of the Holy Father, the late Pope Pius XI.

The bronze sculpture was created by Rudolph Torrini, who was an internationally recognized artist and professor emeritus of art at Fontbonne. A number of Torrini's work can be found in the area, including the Italian immigrant sculpture at St. Ambrose Church on the Hill and that of Pope John Paul II in front of the Cathedral Basilica of St. Louis.

As Strong as the Granite 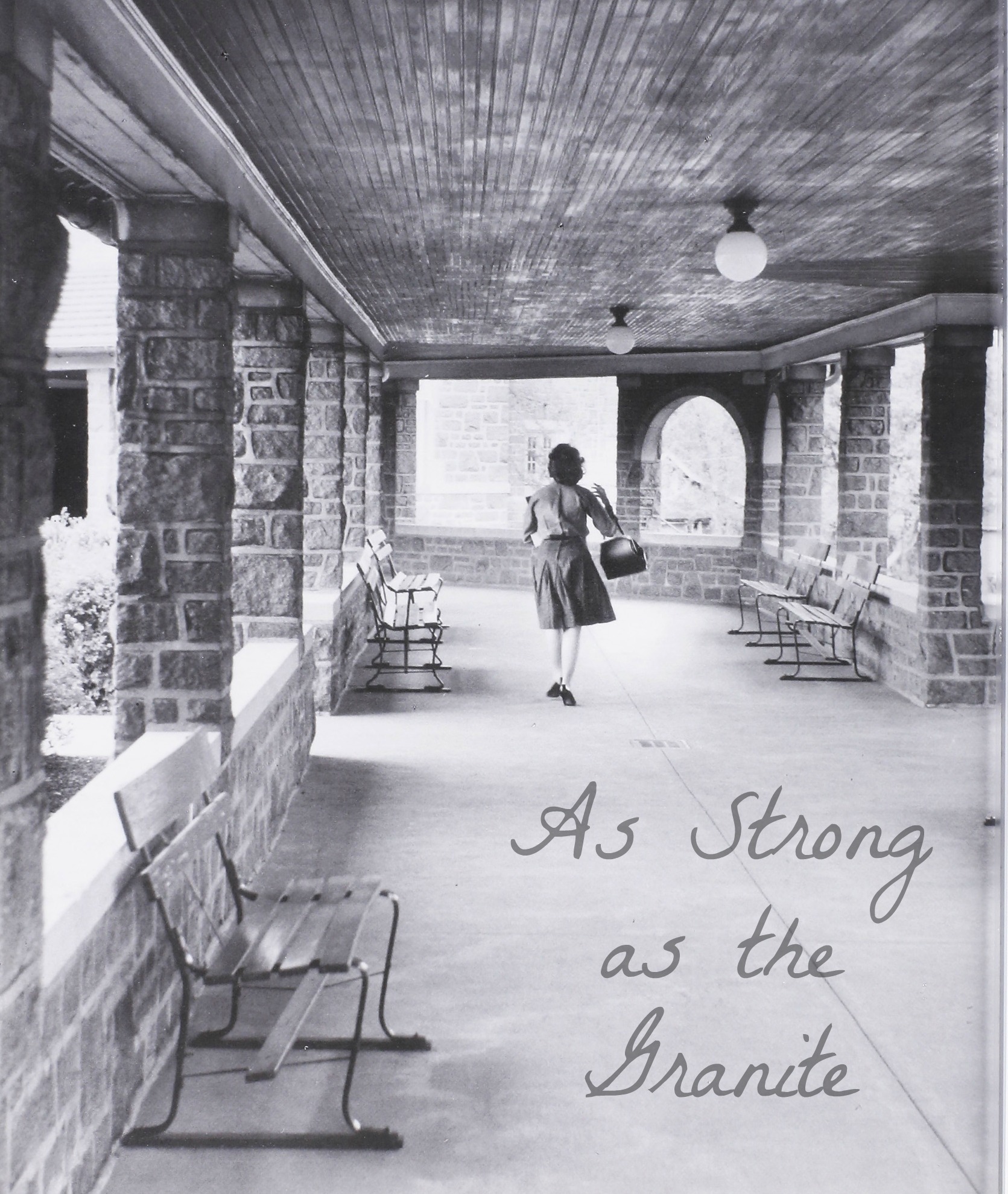