Explore the materials related to the life and works of Samuel Clemens in the Library's special Mark Twain Collection.

Search the catalog for items in our Special Collections.

You can also do an Advanced Search (be sure to choose 'Fontbonne Special Collection' from the Location list for any additional searches).

Not finding what you're looking for? Email the Archives: archives@fontbonne.edu. 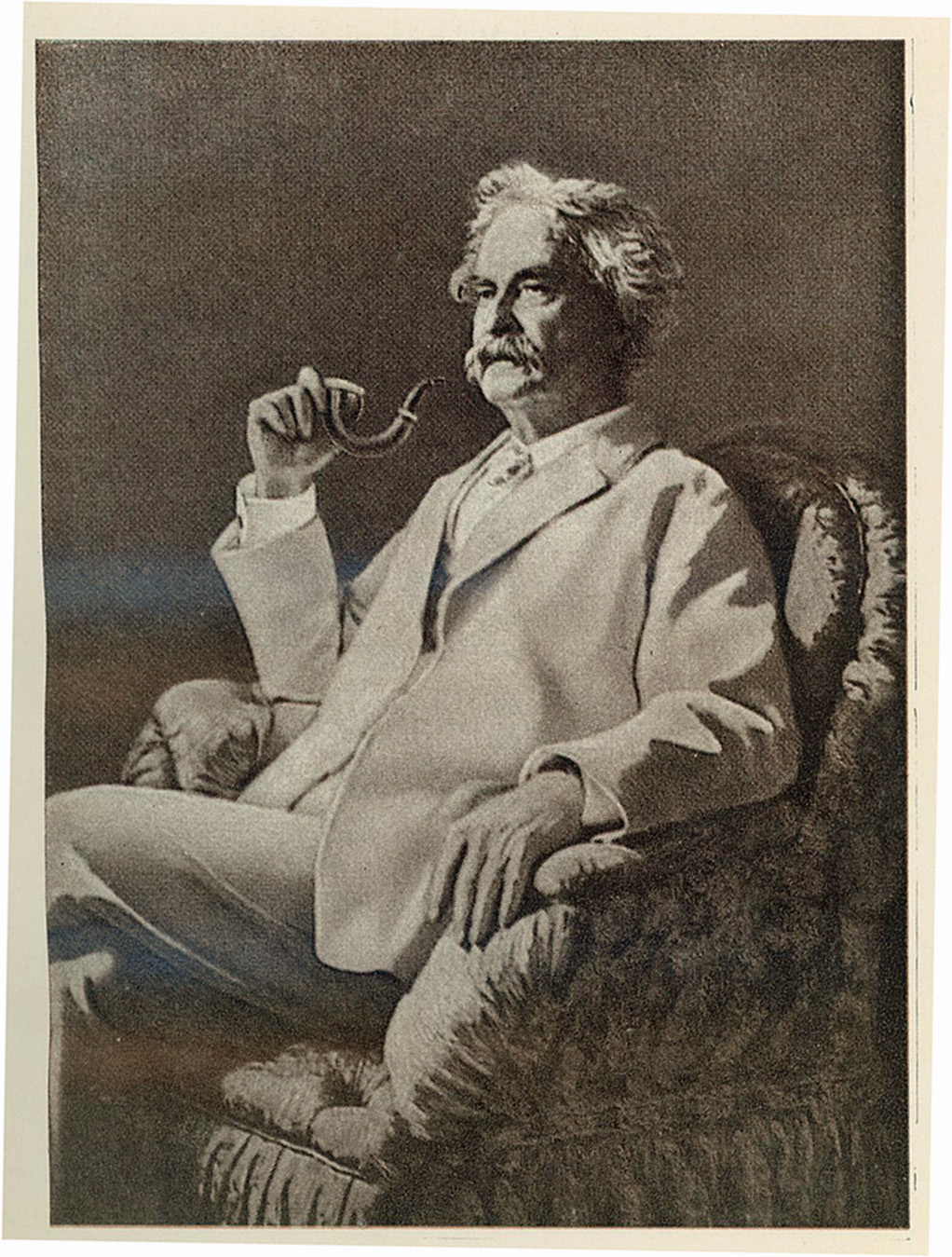 The Mark Twain Collection at Fontbonne comprises more than five hundred books and miscellaneous realia donated to the Library by Cyril Coniston Clemens (1902-1999). He was a relative of Twain and the husband of Nan B. Shallcross, who worked as a librarian in the St. Louis Public Library system and was Library Director at Fontbonne between 1947 and 1957.

Clemens was the great, great grandson of Twain's brother and the author's third cousin twice removed. A writer in his own right, his works include My Cousin Mark Twain and The Man from Missouri: A Biography of Harry S. Truman. Both are part of the collection that feature regional history, a Bible inscribed by Twain, and translations of Twain's writings from around the world.

Clemens founded and served as President of the controversial International Mark Twain Society. His primary mission in life, purportedly, was to preserve the written word of his great cousin.

The Mark Twain Collection is preserved in a room on the lower level of the Library.

Covering both biographical and literary ground, this documentary profiles author Samuel Clemens from birth to age 50. Viewers gain an understanding of Clemens’s disparate interests and priorities, the historical period in which he rose to prominence, and the impact of The Adventures of Huckleberry Finn on the American sensibility. Novelist Russell Banks and playwright Arthur Miller provide commentary. Rare archival photos and materials are seen throughout the program. Distributed by PBS Distribution.

Available with your Fontbonne login through Films on Demand.

These are just a small selection of supplementary materials from the Library's main collection. A complete list of titles from the Mark Twain Collection can be found in the library catalog's Featured Lists.